This week I collaborated with a few friends to create this infographic: If Your Blog Were A Beer…

Beyond being a silly and fun to explore metaphor, it also made me think of my own blog and the blogs that I read regularly.

I’d like to think that I’m an IPA, but truthfully I’m probably more of a CoronaPA. At first I was a little bummed but I’m not really a heavy content creator so it’s probably a good thing.

Some great blogs popped into my head, like Renee Schulz-Jacobson, who writes candidly about hilarious things that happen in her life / gets other people to write about them too, and Jess Witkins who jams on culture and has some pretty thoughtful stuff. They’re both definitely IPAs, along with my friend Amie who is big on think-y thoughts and never shy to share an opinion and Rachel who blogs about how us millenials are misunderstood.

I’m also a bit of a data / politics / news junkie, so I read Alex Howard to hear what’s happening in DC. And he’s a data nerd like me, so when he posts something it sends me off on all the tangents I like. I think he’s probably in the Stout category, along with Jill & crew over at Feministe who are constantly making me rethink culture, gender and politics.

Then there’s the stuff that doesn’t really fit into any category, like Carl who creates comics that crack me up and Evie who writes beautiful poetry and prose.

Truth is, they’re all great and I like having a variety of input. There’s some line that goes here about a liberal arts education and being well rounded, which is something that really rings true to me.

What flavor is your blog?

21 thoughts on “If your blog were a beer….which kind would it be?” 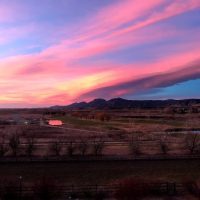 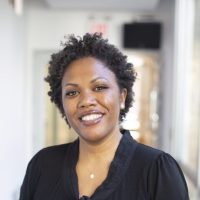 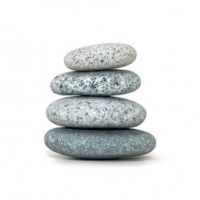 Self-proclaimed professional bon vivant. Middle school Writing teacher. NYC is where I hang my hat. This is what's on my mind.

A special kind of marketing.

You might have attention, but will that change anything?

Consent of the Networked

The Worldwide Struggle for Internet Freedom. A book by Rebecca MacKinnon.

trying to make sense of it all

A few thoughts from John Fleck, a writer of journalism and other things, living in New Mexico

Data journalism and other curiosities

Let's get Byzy and Get it Done.